Skip to content
For years I basically took it for granted that Columbia had a good music scene, like that just happened on its own. It wasn’t until I met people who were booking shows and actively promoting bands that I began to understand the amount of effort involved. And love—because, as I learned from shooting photos of some of these stars, the pay’s in kind.
There was a Revelators sidewalk show in front of Whizz! one afternoon. I started taking photos with a “new” camera from a junk store, but a problem with the camera soon became apparent—the shutter stuck open, or it wouldn’t advance the film. The camera was useless.
Instead of documenting, I watched the rest of the show like a normal person. It was a relief of sorts to just stand back and watch, and it was a great show. At the end of the set, I smashed the useless camera to pieces against the pavement: My Pete Townshend moment.
It’s a safe bet to say that Jeff Breeze helped arrange, and was watching, the show. If my camera had worked, I’d have snapped a good, clear photo of him and everyone else there—I always shot photos of the audience when there was enough light. There was plenty of light, that breezy day.
But even without the film, the memory remains.
Thanks for the memories, Jeff.
Unnecessary tangent: I still have fond memories of, and a record I bought from, the campus Whizz! Records—It was in the 25¢ box, which also served as a doorstop. It’s Wallenstein’s classic “No More Love.” I bought it for the cover art. I think it was just Whitney working there at the time, under the then-owner. 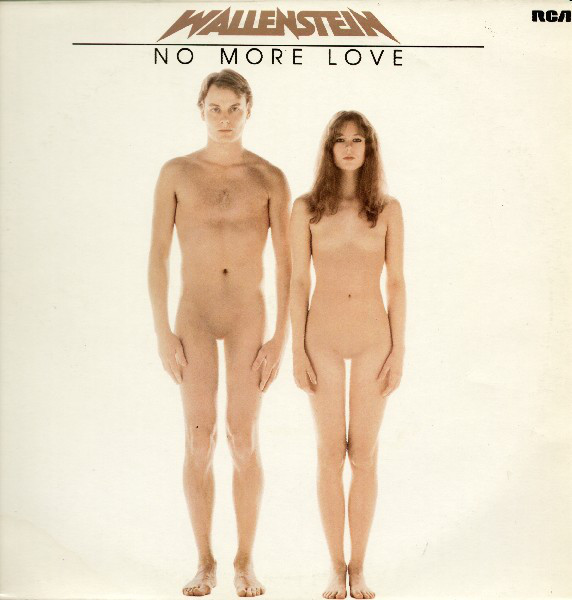