Skip to content
Man, what a man. Jeff’s voice was perfect for radio. I wondered if his last name was for real. Breeze. He was a cool breeze, a cloud of a dude, in the light n’ fluffy way, in a huggable way, I mean. It was always a treat to play Pipeline! and so great for a local band! To play on the radio! Be interviewed! Drink some cheap grog at the Muddy Charles Pub! He did such an amazing thing for so many bands. A huge thunderclap of respect to someone who can do a thing like that for 17 years!!!

While playing Pipeline!, I met Mike Reed. He was the engineer extraordinaire! Headband was on and we had a surprise for him — Jeff was in on it too. So for our last song, I “faked an injury” — poorly I might add — and we wondered if there was anyone that could hop on drums and help us out?!? Mike, how bout you — nudge nudge!  It was pretty sweet. Some time went by and I had a little kiddo on the way and handed my drum sticks over to Mike — where he has stayed put as headband extraordinaire man, and we’ve become closer buds and bandmates. I realize that this is more of a Mike story, but it’s also a bringing people together story. Jeff brought a lot of people together and a lot more music to a lot more people. 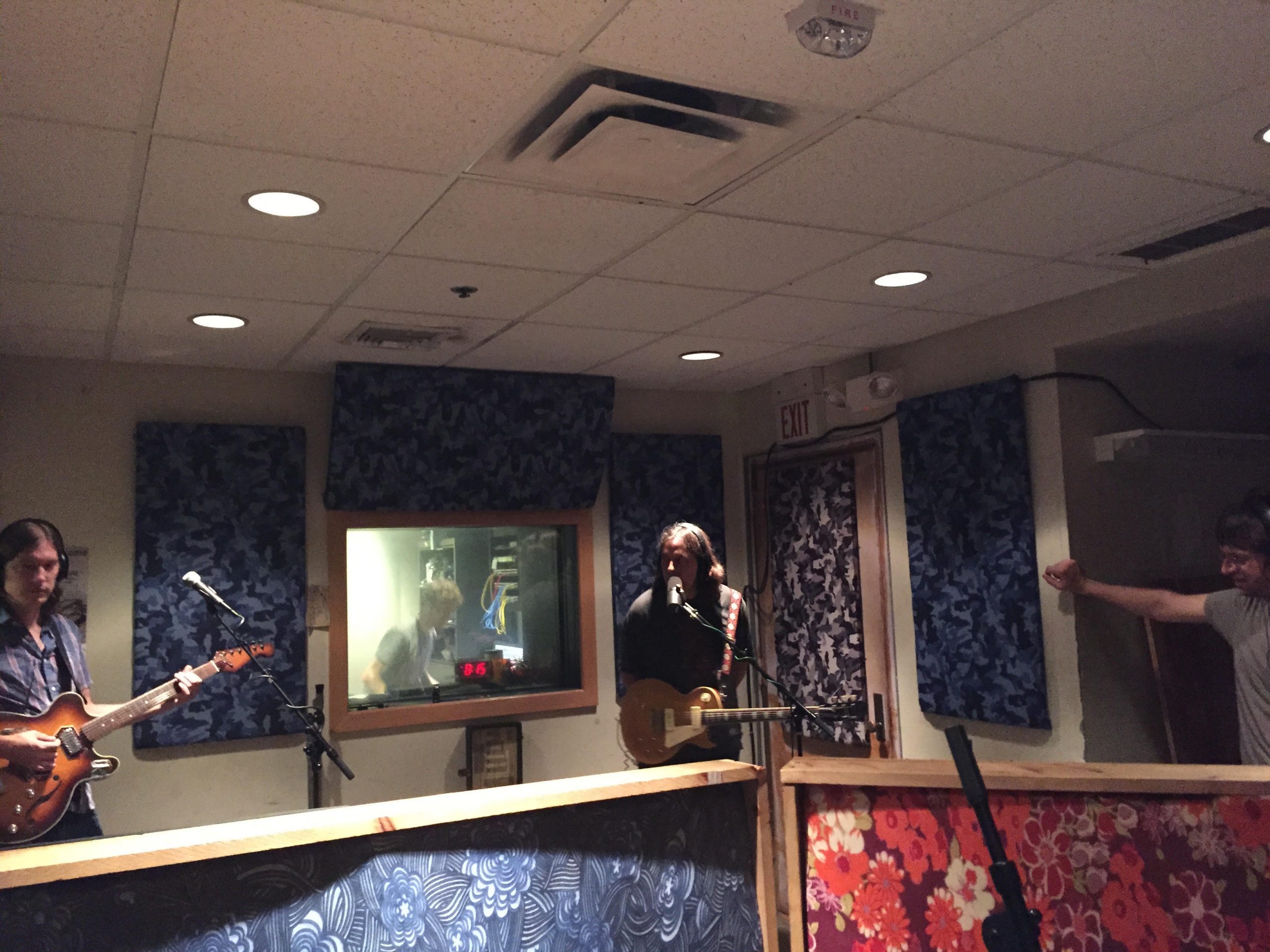 Headband in an alley (photo by Jeff): 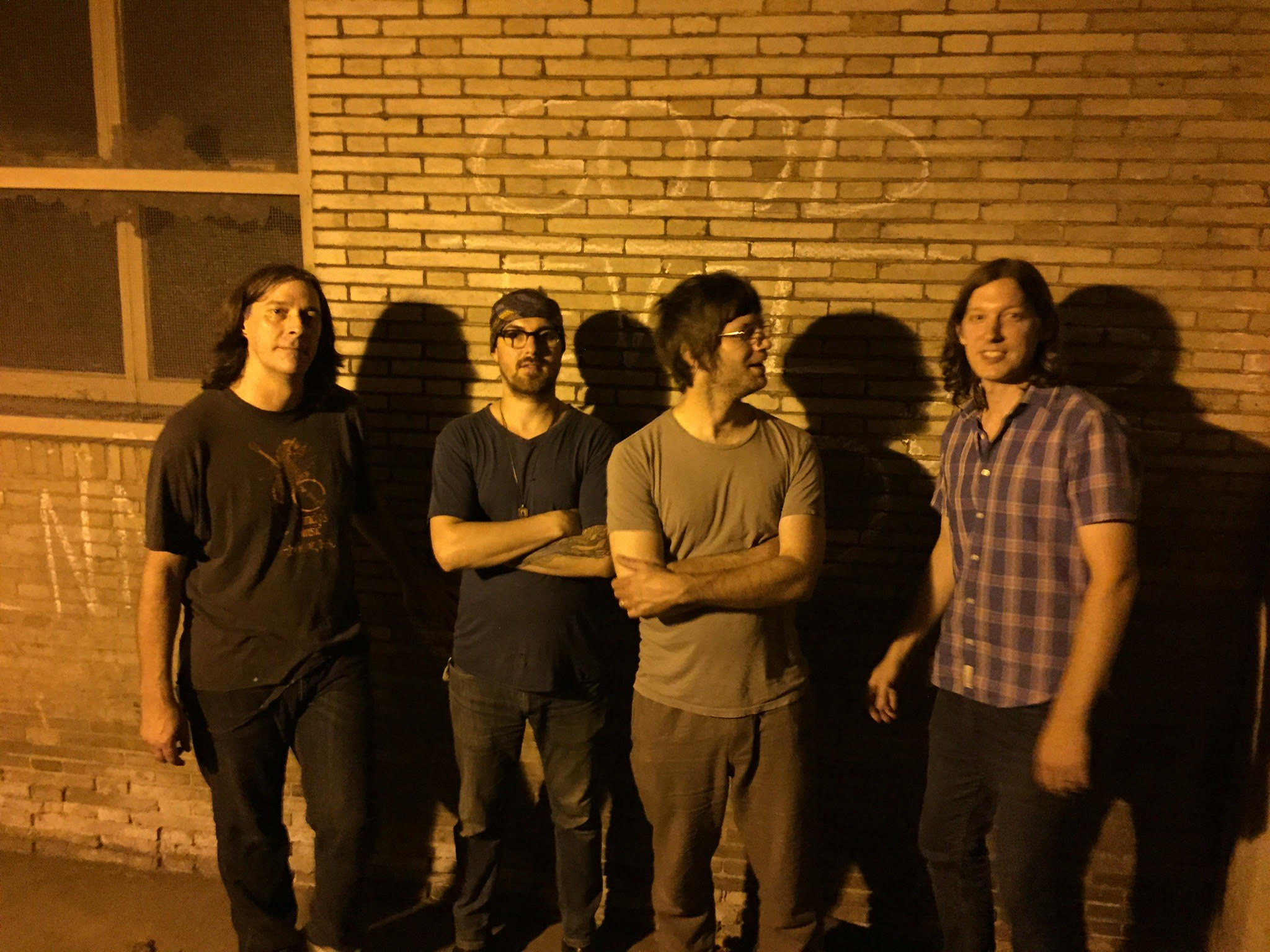